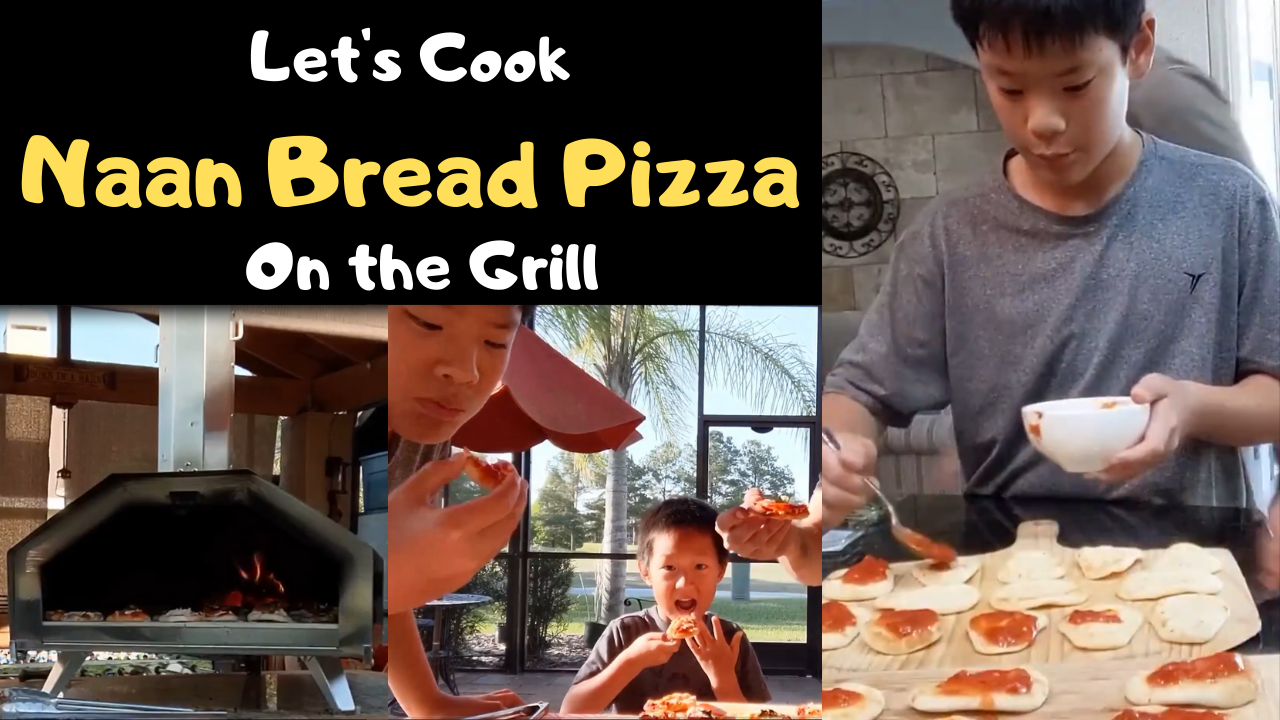 This recipe is a 3-step process

Don’t forget to EAT the pizza’s too 🙂

The boys & I had great fun making these mini naan bread pizzas. There was just one problem – we loved them so much we ate them too fast! Doh! 🙂

As promised in the vid, here are all the cooking products mentioned or shown in this vid via convenient Amazon Affiliate Links.

For More Pizza Supplies and Vids check out…