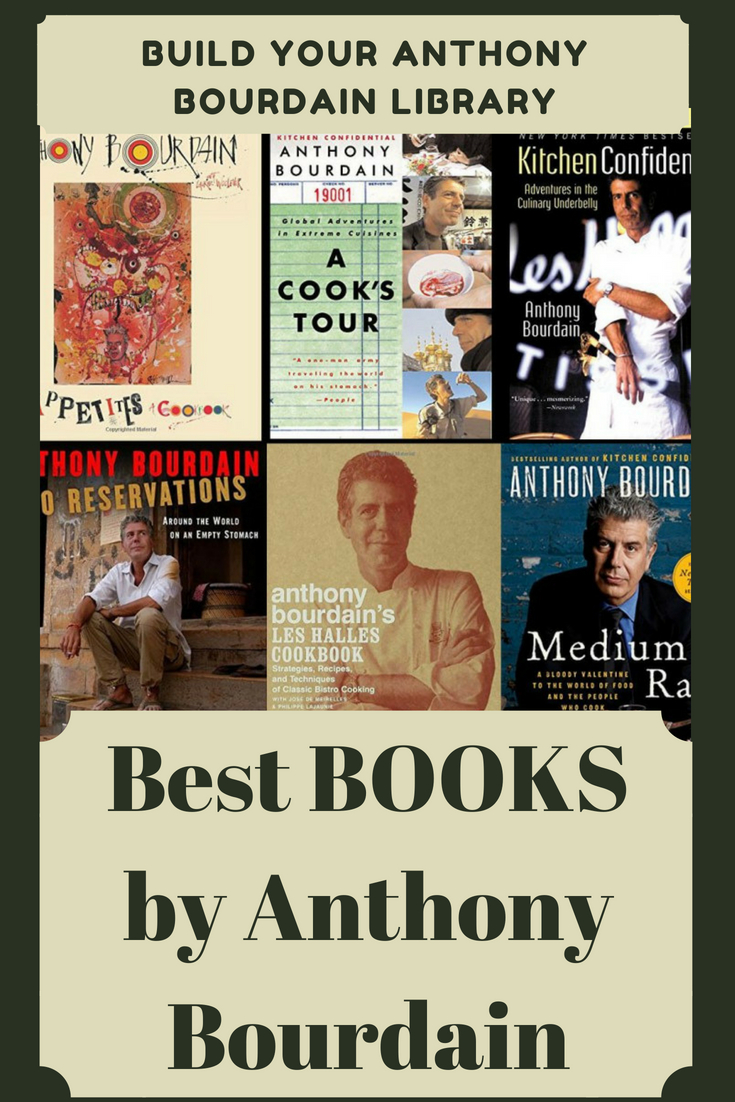 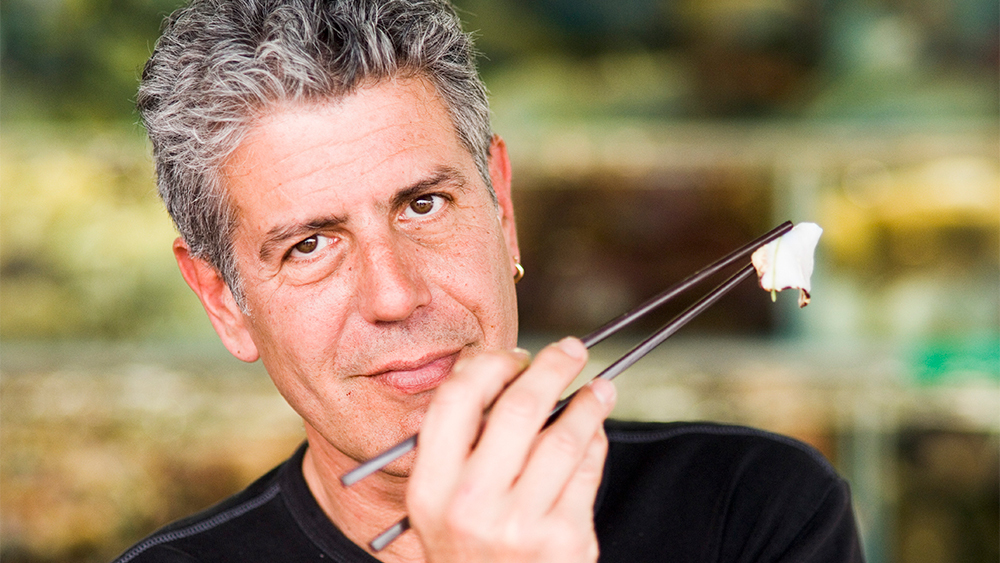 Are you a fan of Anthony Bourdain? Like me, I’m sure you’re sad that Tony is no longer with us, but rather than dwell on the negative, let’s not forget that he left a lasting legacy for us – part of that legacy are the many books Tony wrote. And what a life lesson those books taught us! Recall that Anthony was just a little known chef in his early 40’s who was often on the skids until he a tongue-in-cheek article he wrote for The New Yorker found unexpected success and quickly morphed into his first book “Kitchen Confidential” – the title that skyrocketed him to fame. In this article, we’ll talk about that book and others he wrote so you can build your library with some must-have Anthony Bourdain books.

Let’s start with the four books by Anthony Bourdain that are basically must-own titles for any of his fans of the show. If you love Tony for his tell it like it is, no apology style, and you want to enjoy some of his most classic stories, the start with these books…

Any list of Anthony Bourdain’s best books has to start with this book – it’s the title that effectively propelled Tony to stardom and it’s an all-time classic in the ‘chef reveals his secrets’ category.

This is the book that warned us ‘don’t eat fish on Monday,’ that taught us the inside scoop on sneaky tricks by penny pinching restaurateurs, and gave us our first glimpse into Tony’s (sometimes scary, often hilarious) life story and outlook on life.

If you’re building a library of Anthony Bourdain books, then Kitchen Confidential is your #1 first buy – don’t wait, get it now!

Go behind the scenes of Anthony Bourdain’s first book – listen to what Tony had to say about the New Yorker article that first made him famous….

A Cook’s Tour is perhaps Tony’s 2nd most popular book.

It was written around the time he starred in a TV show of the same name in the early 2000’s on The Food Network. It’s basically an account of his world travels to Portugal, France, Vietnam, Russia, Morocco, Japan, Cambodia, Mexico, Spain, and the famous restaurant French Laundry in Napa Valley.

This is classic Tony – in addition to introducing you to the local food and culture, you get his humorous take on each of the locations as he tries to answer the question “What would make the perfect meal?”

The most recent of Tony’s books, Medium Raw is actually a long-overdue ‘sequel’ to his original book Kitchen Confidential. It became an instant NY Times Best Seller.

Fans of Tony who want to see him at his most personal, will love this book because it’s basically a memoir of his recent years, his rise to fame, his thoughts on other TV show ‘chefs’ (and he uses that word loosely when describing some of his rivals), and more.

It’s a no-holds barred, adults-only, put the kids to bed and enjoy kind of book.

Personally The Nasty Bits is one of my favorite Anthony Bourdain books. I’m not sure why it’s often overlooked because this title features so much of that hilarious ‘Hardcore Tony’ that so many fans love. If you like that style of Anthony Bourdain, then you’ll enjoy this book.

What’s here is a collection of 30+ essays in classic Bourdain-style on topics from from behind-the-scenes in restaurants, to “Tony Rants” about places and people he doesn’t like, to some inside scoop on his passions, and more.

The Nasty Bits is fast-paced, funny, and really hard to put down!

If you’re looking for cookbooks by Anthony Bourdain or you were a big fan of his popular No Reservations Show, check out these titles.

No Reservations: Around the World on an Empty Stomach

Anthony Bourdain Books – Titles You May Not Know?

There was more to Tony than just his funny quips about traveling around the world. Did you know he also enjoyed making graphic novels? Or that he wrote a couple culinary mysteries? Or that he even penned a what-if historical book?

See – there’s more to Tony than you knew!

Then check out these Anthony Bourdain books too…

The real cause of Typhoid?

Are you an aspiring writer? Check out some of Tony’s advice for wanna be authors and producers…

If you’re striving to live a legacy life like Tony did, follow our blog and let’s stay in touch. If you’re on Facebook, accept my personal invitation to join The Legacy Life Facebook Group too. Be sure to share some of the funny stories and memorable quotes you picked up by reading all of Anthony Bourdain’s books! 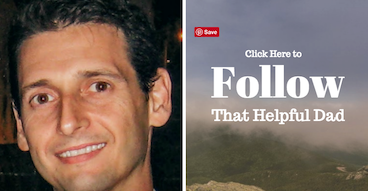