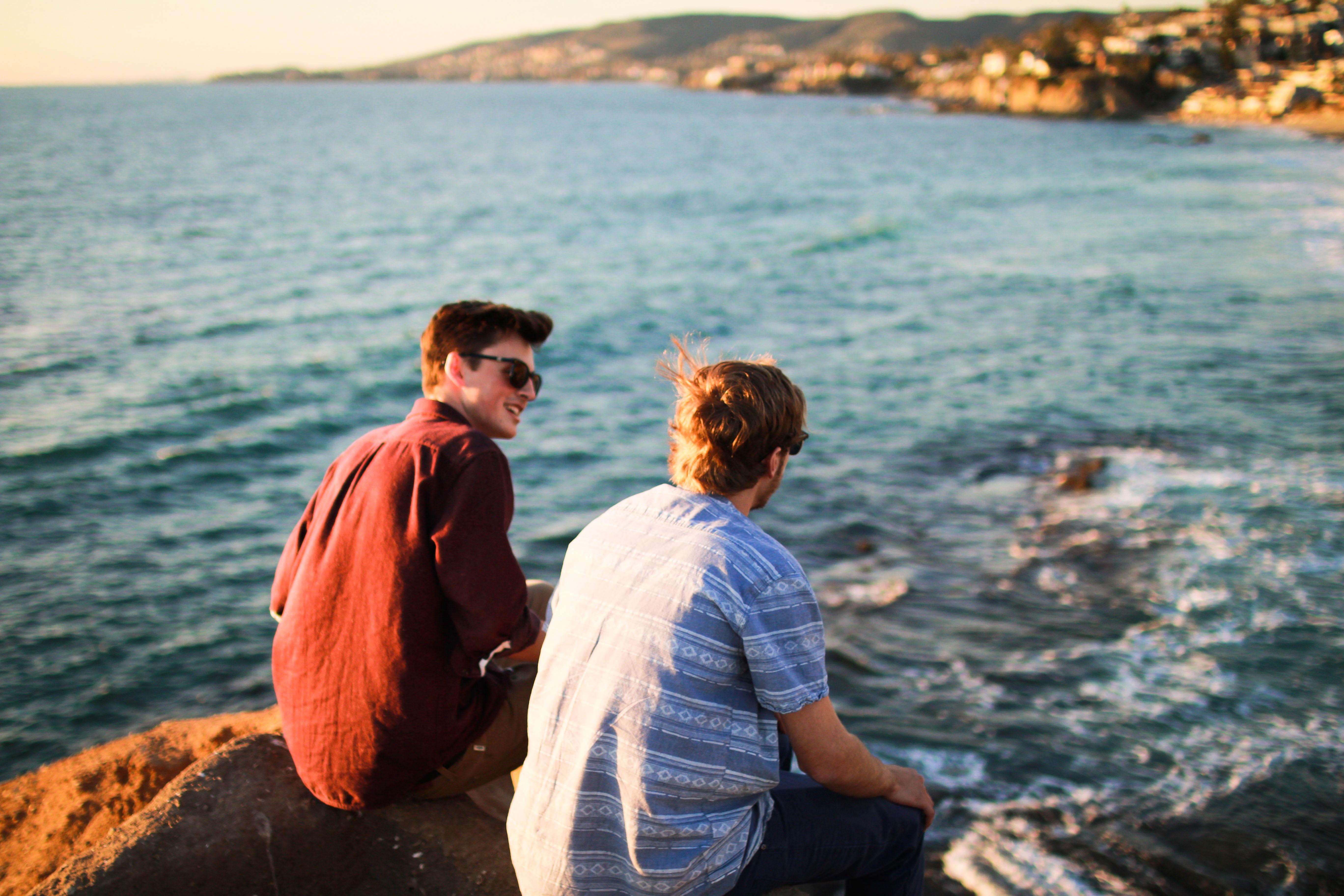 The first step towards gaining wisdom is to recognize the value of advice. Our life lesson today comes to us from King Solomon who said “Listen to advice and accept instruction and in the end you will be wise” (Proverbs 19:20). What This Means to YOU… If you’re like me, you have people trying to … Read more 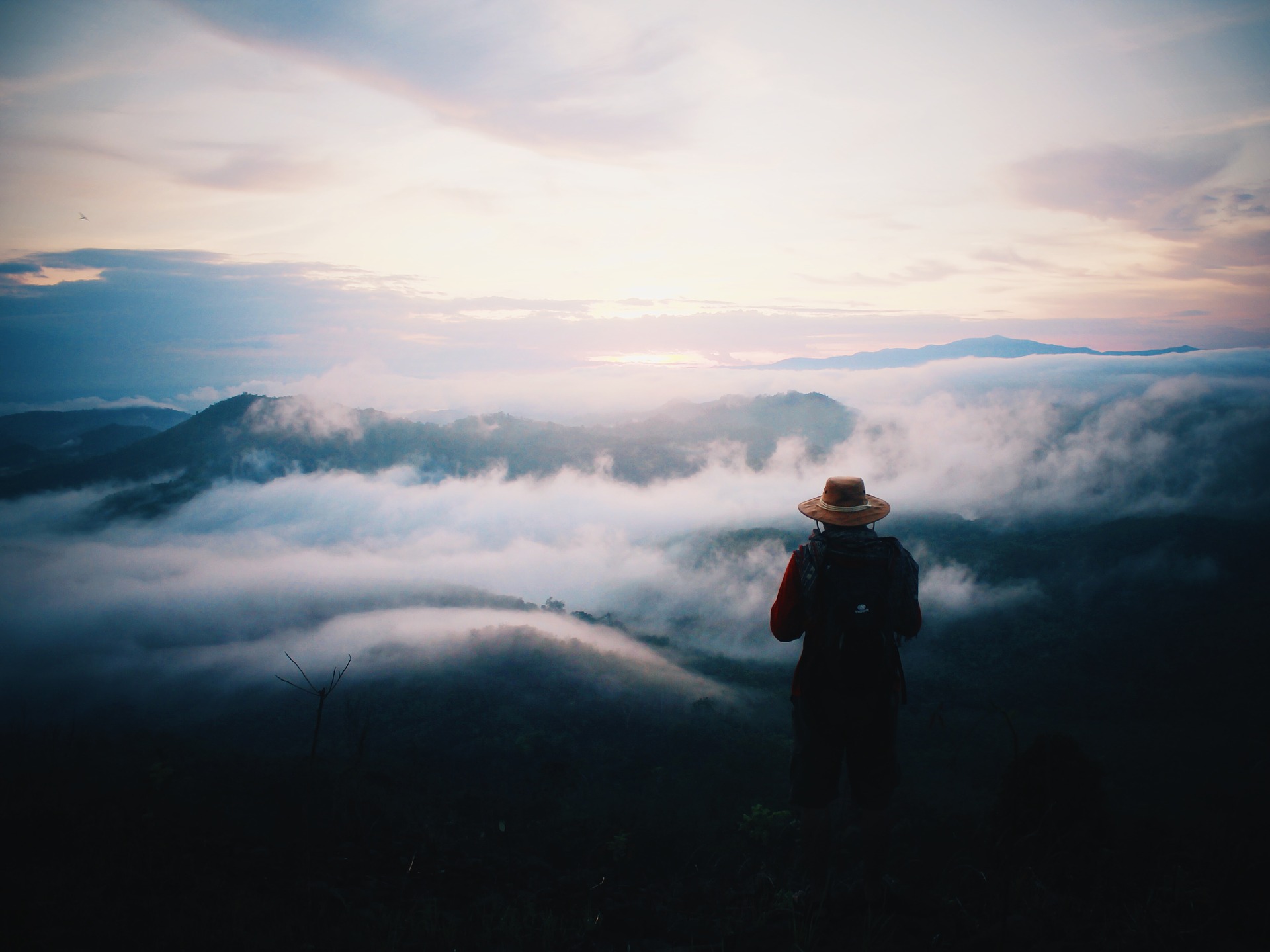 Solomon’s 10th Commandment Thou shalt use thy wisdom to acquire thy wealth, and thy wealth to acquire more wisdom. (Editor’s note: This article is part of a series of life lessons that feature the wisdom of King Solomon — visit this page to see more) The King is back and today’s lesson is one of … Read more

You may know The Book of Proverb’s for the pithy sayings and wisdom tips, but did you know that there’s a wonderful passage that honors wives and mothers? Consider the following from Proverbs: 31: 10-31 Epilogue: The Wife of Noble Character A wife of noble character who can find? She is worth far more than … Read more

Here’s a bit of humor from Proverbs… “There are three things that are stately in their stride, four that move with stately bearing: a lion, mighty among beasts, who retreats before nothing; a strutting rooster, a he-goat, and a king with his army around him.” (Prov 30:29-31)   Did you know? Although this saying is … Read more

Today’s lesson is another piece of wisdom from Solomon, who said in Proverbs 4: 23-27… Above all else, GUARD YOUR HEART for it is the wellspring of your life. Put away perversity from your mouth, keep corrupt talk from your lips. Let your eyes look straight ahead, FIX YOUR GAZE directly before you. Make LEVEL … Read more

Wouldn’t it be great if whatever we desired to achieve we could do perfectly? It’s a nice thought, but unfortunately it’s rarely our reality. Yet, all too often we hold ourselves to unrealistic expectations. Tell me if this sounds like you — how many times have you said, “if I can’t do it perfectly, then … Read more 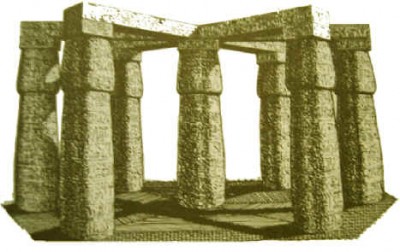 Life Lesson #23: You’ve got to Believe in order to Achieve Today’s lesson is a continuation of King Solomon’s advice on acquiring wealth and good money management. This is Part 2 of our series – it’s about how to make money using the Seven Pillars of Solomon. BTW, if you have not yet read Part 1 … Read more