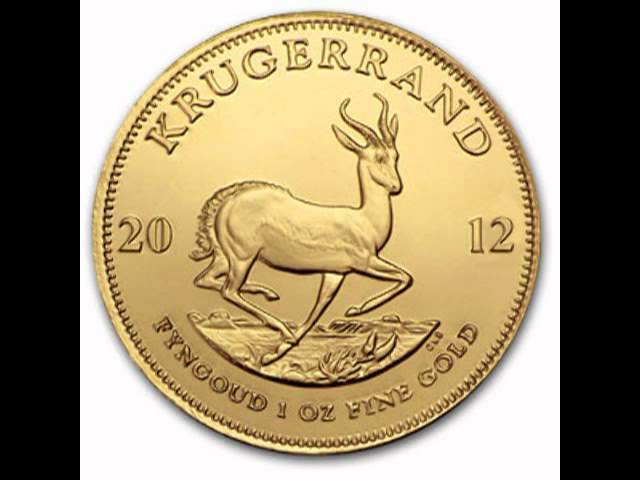 TheHelpfuldad discusses the Gold Krugerrand. The South African Gold Krugerrand has dominated the bullion gold market and is considered to be the most widely held and actively traded bullion coin on the market. Not only was the South African Krugerrand the first bullion gold coin to be marketed as a vehicle for private ownership during the 1970s it was also the first gold bullion coin to be minted in exactly 1 oz fine gold increments. Developed by the South African Chamber of Mines on behalf of the South African gold mining industry and officially authorized by the South African Reserve Bank, the Krugerrand continues to be on of the most widely produced and recognized gold coin both internationally and domestically, with nearly 46 million ounces produced and distributed world wide. Kruggerands are produced at the Rand Refinery in Germiston South Africa, established by the Chamber of Mines in 1920, the Rand Refinery is the worlds largest single site smelting and refining complex in the world. Developed solely for gold bullion trade and private ownership the Krugerrand was strategically made in 1 oz increments and of 22 karat gold with no face value on the coin, this was done with the idea that, although it is still considered legal tender its value would be more commonly linked to the spot price of gold. The Krugerrand is most noted for it’s low premium over gold spot price and its ease of liquidation internationally.