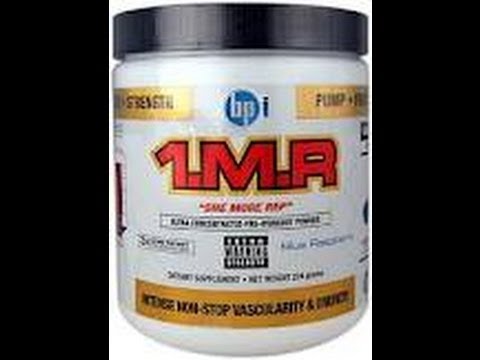 40+ Fitness Editor Mike compares the old vs new version of 1 M.R. He explains the basic differences between the formulas and gives you his opinion on which is more effective. It’s important to note that the NEW version is actually called “The Original” – so don’t be confused when purchasing.

He also talks about WHY the change was made in the formulas as relates to the ingredient DMAA (found in the old version, but removed from the new). According to the FDA, DMAA, also known as 1,3-dimethylamylamine, methylhexanamine, or geranium extract, is an ingredient used in so-called “workout boosters” that is often touted as a “natural” stimulant. DMAA is known to narrow the blood vessels and arteries, which can elevate blood pressure and may lead to cardiovascular events ranging from shortness of breath and tightening in the chest to heart attack, the agency said. According to the FDA, it has received 42 adverse event reports on products containing DMAA. Some of the reports involved cardiac disorders, nervous system disorders, psychiatric disorders and death.