Enter Here – If You Dare: From the mind of M. C. Stoppa comes a fantasy series nearly two decades in the making.

This controversial tale reveals the lost history of TerrVerde (modern-day North America) between the time of Creation until The Great Floods.

Nektar, The God of Death, is a fallen lumenarc who continues to serve the Lord of the Underworld… at least for now. With grander plans in mind, Nektar has long toiled behind the scenes to secretly further his own designs. Now, with his end game in sight, at last, Death needs but one last piece to unlock the mystery of Life. If he discovers it, he’ll not only rule this world but all others as well.

Can anyone stop him or will Death achieve his sought-after destiny? 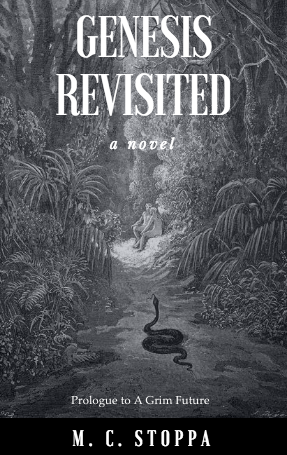 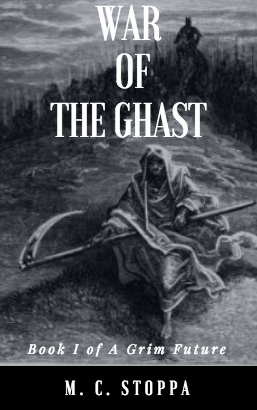